Psoriasis is a chronic disease 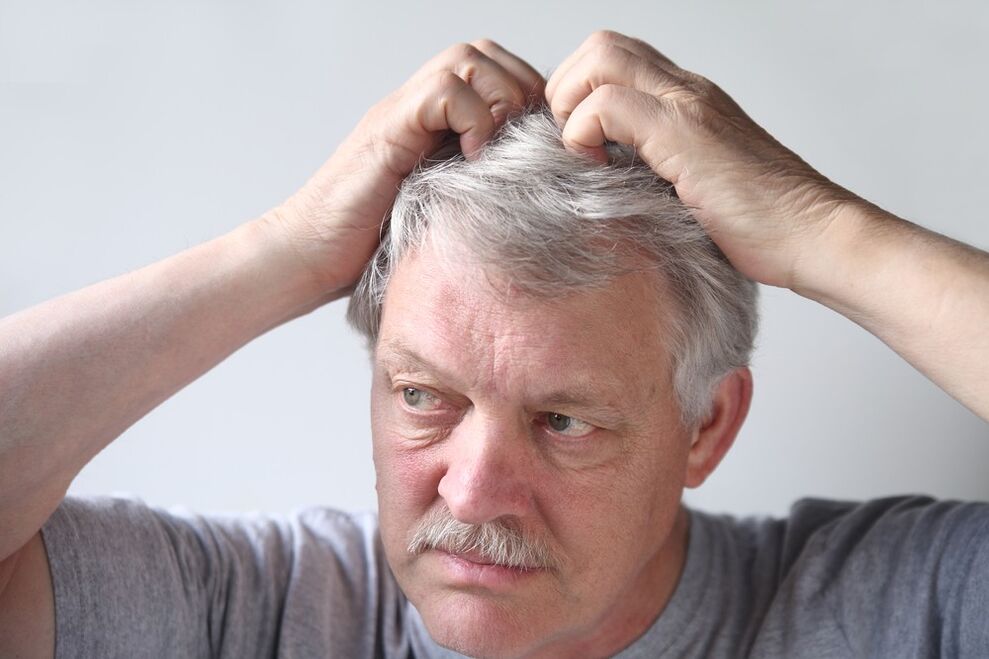 It can occur at any age, but the first symptoms usually appear gradually between the ages of 15 and 35.

Infections can be very annoying because of ugly spots all over the body, which also cause discomfort, and sometimes even pain. Manifestations can vary in degree: from a few spots with scales resembling dandruff, to large areas of skin with rashes. Often, psoriasis develops on the elbows, knees, waist and head. Holes or other irregularities may appear on the nail. The rash can manifest in a variety of ways, including pustules, torn skin, itching, and scratched areas. Psoriasis is not contagious.

Redness and hair loss all over the skin.

Psoriasis is a common skin condition that affects the life cycle of cells. It usually takes about a month for new cells to emerge from the subcutaneous layer, where they form. Outside, they die and are separated by small particles. With psoriasis, the whole process takes place in a matter of days: the cells quickly die, and the spots are covered with a thick crust with no hairs spread over the skin.

Arthritis accompanies psoriasis in one in 10 cases. For most of these people, the effects of psoriatic arthritis are minimal. Some pain is felt in the affected joints, but it does not affect the health of the whole organism. Rarely does this pain limit mobility the same as that experienced with rheumatoid arthritis.

In psoriasis, skin cells multiply rapidly to form a thicker, less cohesive layer of skin. This usually does not happen until treatment intervention.

Factors that can cause psoriasis:

Doctors suggest that psoriasis is a disease caused by many factors and is inherited. But scientists still do not fully know the extent to which it is linked to genetic tools.

The diagnosis of psoriasis is usually made based on a physical examination. Doctors may need skin cell samples for analysis to determine the nature of the disorder and the possibility of a fungal infection.

Psoriasis is very difficult to control for one reason - there are many types of psoriasis according to type, severity and response to treatment. Each of them has its own characteristics, and each requires a special approach, so doctors have to deal with each individual case for a long time. The goal of treatment is to control the growth and maturation of your skin cells. For mild cases, moisturizing soaps, shampoos, lotions and ointments are sufficient.

Treatment can be carried out with:

Calcipotriene ointment containing vitamin D is usually prescribed. Calciporien controls the production of excess skin cells. This is a remedy for mild to moderate psoriasis. Another option is treatment with retinoids such as tazarotene. Doctors may also prescribe medications that contain narcoticosteroids and resins.

Second -generation retinoids can help slow skin cell growth in severe psoriasis. Caution should be taken while treating with this medication as it can cause side effects such as eye and lip irritation, hair loss, excessive sensitivity to the sun, and complicate childbirth if taken by pregnant women.

Another is drugs from the antimetabolite group, which stop the growth of skin cells in psoriasis, and drugs that suppress the immune system. These medications can also cause side effects, including kidney and liver damage, and are usually only used in the most severe cases.

Psoriasis ointment along with ultraviolet A (PUVA), a combination of light-sensitive drugs, ultraviolet A (UVA) together suppresses skin cell growth in some cases of psoriasis. But long -term PUVA treatment (250 times or more) can increase the risk of skin cancer, including melanoma, a type of skin cancer that can be fatal. Sunbathing under the scorching sun (taking into account that all measures have been taken to avoid burns) and the use of coal tar along with ultraviolet B radiation (Heckermann’s method) are also effective treatment methods. A newer form of phototherapy called "ultraviolet B narrow band" (NB-UVF) can be as effective as PUVA and does not require medication before each session. It does not develop a tendency to skin cancer as does PUVA.

To keep your illness under control, you need to: