Folk remedies for psoriasis: the most effective recipes and their descriptions

Treatment of psoriasis is carried out using complex effects, which consist of several directions. Folk remedies for psoriasis are one of the therapeutic vectors that may be designed to reduce the intensity of manifestations and assist in eliminating the general symptoms of the disease. 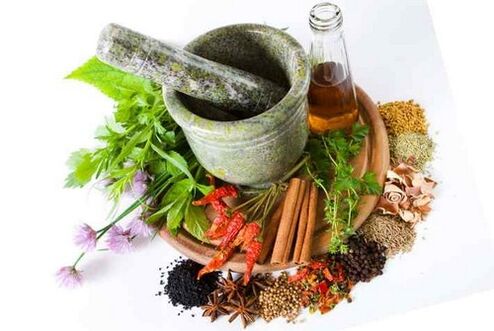 What is the best medicine for the treatment of psoriasis?

Psoriasis is a special non -communicable disease that is autoimmune in nature and is accompanied by inflammatory tissue damage. Its development is provoked by special genes, which are natural and transmitted from parents. Based on this, the manifestations of the disease can be associated with a kind of genetic mutation, which is accompanied by the development of inflammation and conveys a lot of unpleasant sensations. 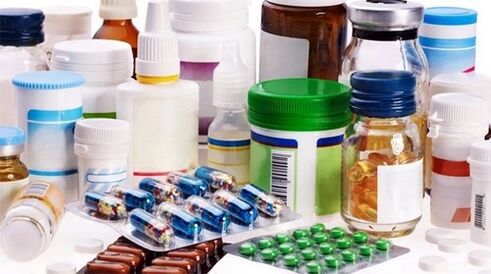 The treatment of psoriasis is based on the use of an integrated approach, led by the use of medications. In this case, the appointment of all other areas is to increase the effectiveness and increase the duration of primary treatment.

To date, there is no specific drug to suppress the symptoms of the disease. Therefore, the treatment of each particular case is carried out individually based on the available symptoms, their intensity, stage of development and general condition of the patient's body.

Basically, to suppress the manifestations of the disease, drugs are used that have a toxic effect on the elements of the rash. Also, complex therapies may include corticosteroids, immunomodulators, anti-inflammatory drugs and more.

Often, to increase the effectiveness of treatment, doctors use alternative medical techniques. At the same time, it is impossible to answer the question of which of them is the best because of the personality of each particular case and the characteristics of the human body. 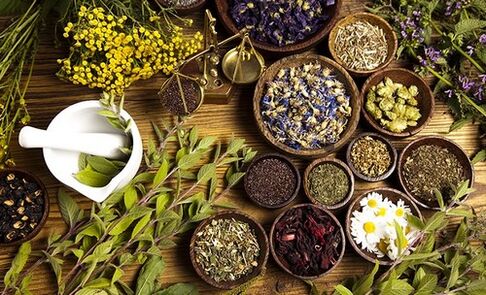 Folk remedies are the most extensive of all the instructions used in the presence of signs of psoriasis. At the same time, various methods are used to treat diseases that have affected various parts of the body.

They can be conditionally divided into three large groups, which look like this:

Each of these categories contains a large number of recipes and techniques that have been compiled by the public since time immemorial. Some of them are truly capable of bringing relief, while others show no positive dynamics at all.

Signs of psoriasis can develop on any part of the body. However, often it affects the abdomen, back and thighs, occupying large areas of skin. The rash itself can have various forms and is characterized by changes in the pigmentation of the affected area. In addition, as a result of the increase in the upper epithelial layer, the tissue structure changes and excessive drying occurs. As a result, the skin begins to peel and flake off, causing discomfort and leaving age spots.

The most effective recipes for suppressing symptoms in the body are as follows: 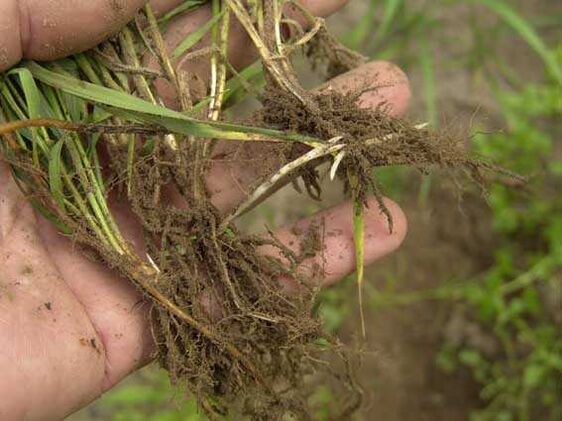 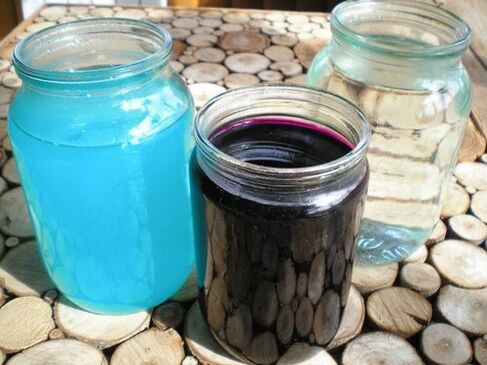 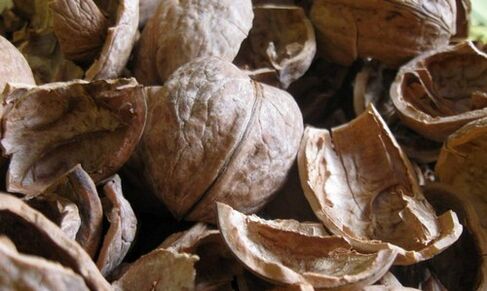 All of these techniques are the most effective in relation to the manifestations of psoriasis.

Moreover, its effectiveness for each particular case may vary, due to the individual characteristics of the human body and the factors that give rise to the development of symptoms of the disease.

Traditional methods for psoriasis: treatment of the head and its characteristics

The manifestation of signs of psoriasis on the head or in other areas of the scalp significantly complicates treatment, making it impossible to use most techniques. Based on this, the use of folk remedies for the treatment of disease manifestations is more desirable. 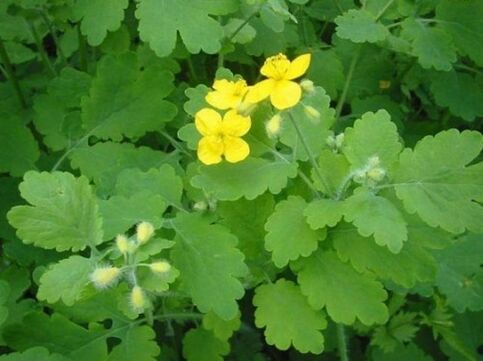 The most effective recipes are as follows: 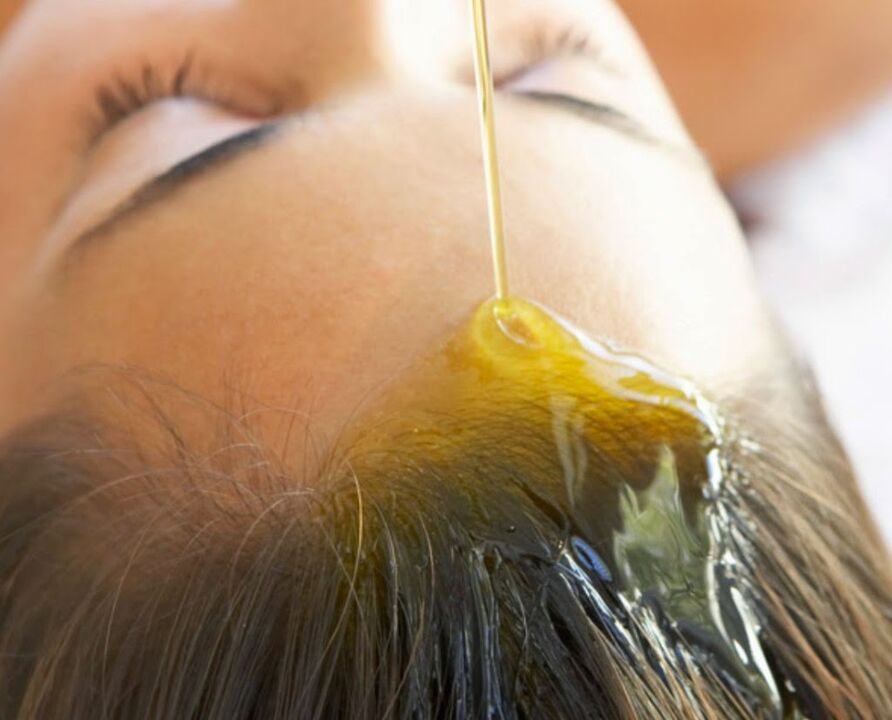 Products for hands, elbows and feet and their features

The most problematic areas of skin are considered to be the hands, elbows and knees. They are the ones that bear the greatest load, as they not only have the greatest mobility, but also constantly experience mechanical stress of various kinds. Therefore, the formation of papular plaques on such parts of the body is the most problematic.

Recipes for folk remedies that allow you to fight the symptoms of the disease are as follows: 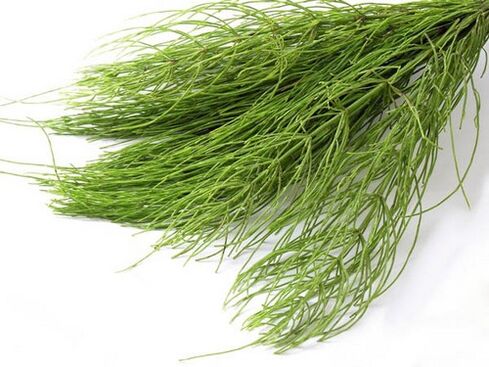 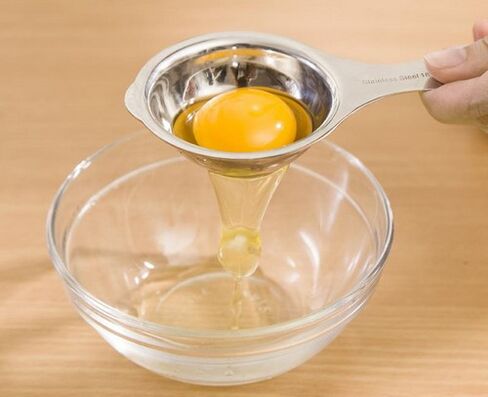 Such a way makes it possible to influence the manifestation of the problem directly at the place of its formation. In this case, the use of each of them must be previously agreed with the doctor, who will determine the possibility of their introduction into therapy and compatibility with the main treatment methods.

The use of folk methods for psoriasis makes it possible not only to increase the effectiveness of primary treatments, but also to stimulate the work of the whole organism as a whole. At the same time, for the treatment of certain areas of the skin, there are special means, actions aimed at suppressing the inflammatory process and accelerating tissue repair. Its use can speed recovery, but only if it is done as directed by a dermatologist.